The American Boating Congress propelling the future of the marine industry

There were numerous contributing U.S. Congress representatives and influential policy makers with the shared focus of expediting the proposed Fueling America’s Security and Transportation with the FAST Electricity Act of 2021 (“FAST”).

Introduced in 2021 by Senator Maria Cantwell (D-WA) and Senator Debbie Stabenow (D-MI), the FAST Electricity Act proposes new federal tax incentives designed to accelerate the manufacturing and adoption of all types of electric transportation, including boats, ships, planes, and even industrial equipment such as forklifts and tractors. The bill also aims to initiate a 30% investment tax credit for any electric vehicle that is not an on-road passenger car or truck. The proposed bill also would provide a 30% investment tax credit for recharging of battery and hydrogen refueling infrastructure, which will be crucial in the expansion of electric vehicles.

Senator Cantwell has been a major advocate for electric transition. In 2008, she partnered with then Senator of Utah Republican Orrin Hatch to pass the present $7,500 tax incentive for electric passenger vehicles, which is often cited as a pivotal turning point in greatly accelerating the forward movement of electrification. Since the bill’s inception, the NMMA, the nation’s leading marine industry trade association and electrification advocates, have been working in conjunction with Senator Cantwell to amend the FAST bill to benefit the marine industry, and fast forward the implementation of electric boats to clean up domestic waterways. This includes the expansion of the pre-existing Advanced Technology Vehicles Manufacturing (ATVM) Loan Program, in order to include maritime products. More public information on this inclusion is expected soon.

The ATVM Loan Program was originally a Department of Energy (“DOE”) program, which was established to expand domestic manufacturing of electric vehicles. It was originally funded by Congress in 2008. The initial $25 billion direct loan program’s goal was to provide debt capital to the US automotive industry for the purpose of funding projects that help vehicles manufactured in the US meet higher mileage requirements, and thus lessen dependence on foreign oil.

Subsequent to the FAST Electricity Act’s introduction, the language for the 30% tax credit was included in the Senate’s version of the reconciliation bill. However, once the reconciliation and the infrastructure package were broken apart from one another for passage by majority congressional leadership, reconciliation was and has since been stalled. The House and Senate may still revive the climate title of reconciliation. 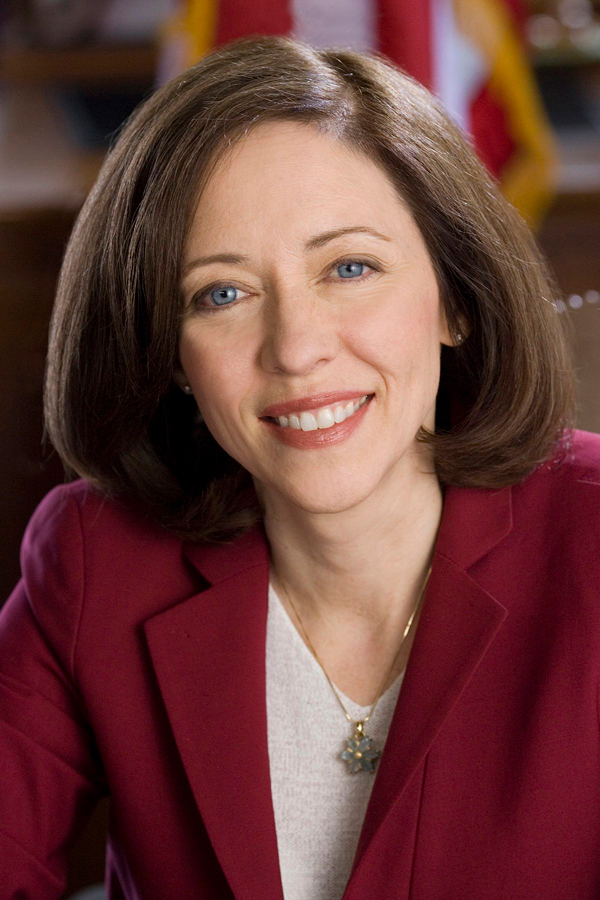 Since the bill’s inception, the NMMA, the nation's leading marine industry trade association and electrification advocates, have been working in conjunction with Senator Cantwell to amend the FAST bill to benefit the marine industry, and fast forward the implementation of electric boats to clean up domestic waterways.

Vision Marine Technologies, Inc. (VMAR-NASDAQ) stands strongly with Senator Cantwell, NMMA, and staunchly supports the FAST Electricity Act. With tax incentives in place for electric cars, trucks, and buses, the $50 billion marine industry must also receive incentives for electrified vessels. Elon Musk has on numerous occasions publicly stated how important tax credits were, and continue to be, regarding consumer acceptance of electrification, most notably during the early years of Tesla. This in turn is an investment in reducing waterway pollution and the domestic carbon footprint. Boating industry consumers and OEMs alike expect similar “hockey stick” growth to be the case regarding recreational powerboats.

Next generation propulsion systems, such as fully electric, hybrid, and hydrogen, have already entered the marketplace. However, of the 12 million registered recreational boats in the US, almost all are powered by internal combustion engines (“ICE”). Additionally, ICE powered boats are expected to account for the vast majority of new boat sales for years to come. With the average lifecycle of a recreational boat ranging from 10-25 years, it is to be expected that as global mandates push the marine industry away from fossil fuels, a widescale retrofitting of ICE boats will be required by law to take over the next generation of propulsion systems.

This of course works in Vision Marine Technologies’ favor, in that its proprietary purpose built, fully electric high performance E-Motion™ 180E powertrain can be rigged onto virtually any 18 to 28 foot boat. The E-Motion™ outboard and associated powertrain system is the first and only of its kind, producing environmentally friendly technology that omits zero pollution, zero emission, and a noiseless environment, while also showcasing great power and torque. With no technology even close to rivaling Vision Marine’s E-Motion™, it is primed for a market takeover. 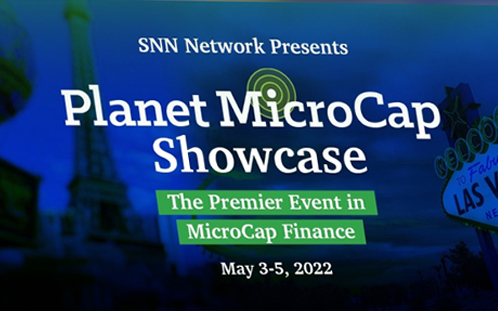